From May 31 to June 5, 2020, there were no new cases of coronavirus recorded in the country, however, Minister of Public Health, Volda Lawrence has expressed her unease with the complacency exhibited by Guyanese in adhering to the emergency measures

Speaking to DPI, the Minister said, “I am worried because Guyanese are not following the guidelines and while we have not seen positive cases, we still need to see more testing.” 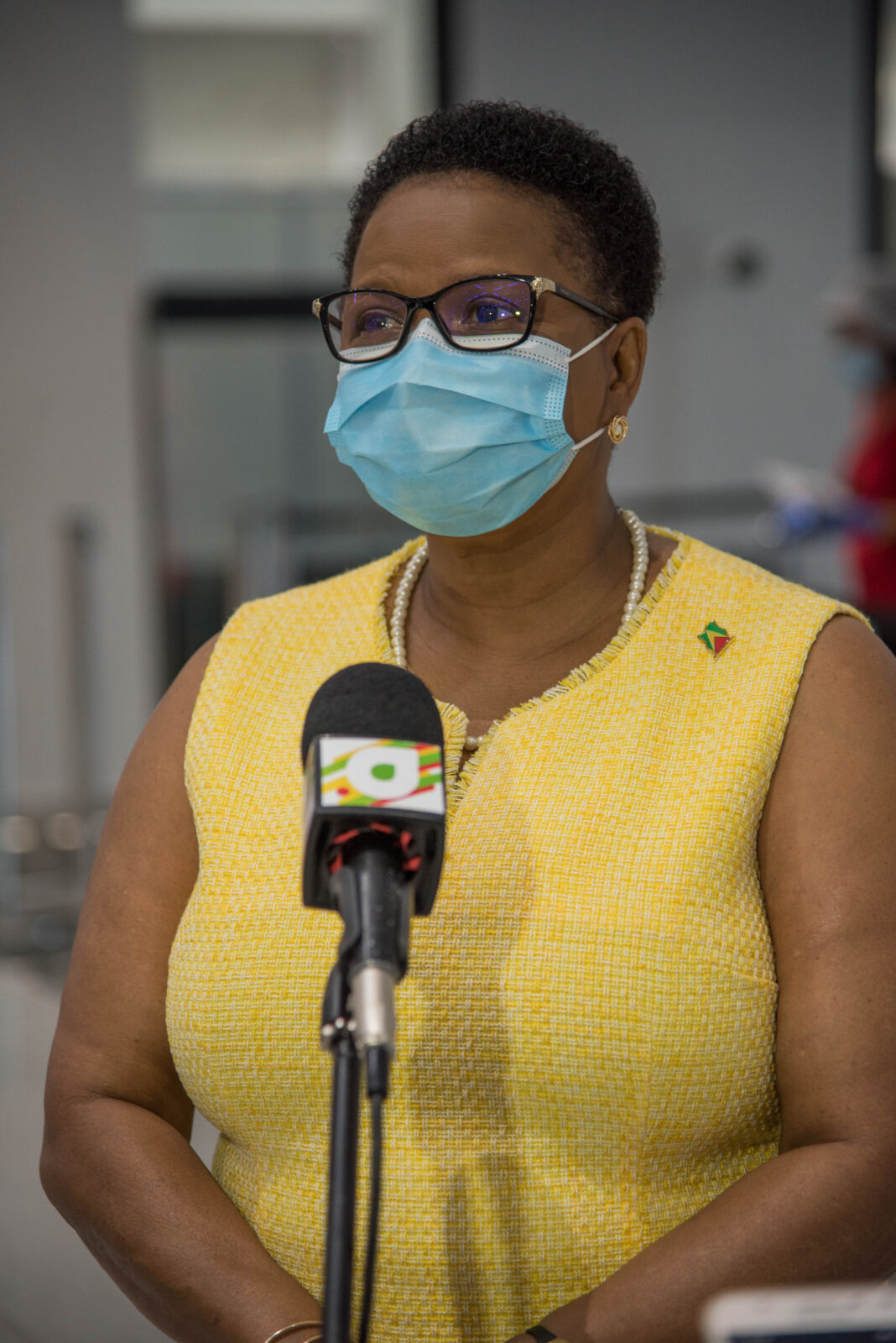 The Minister noted that since the country went five days without a positive case and has been seeing an increasing number of recoveries, people might believe that the virus may no longer be in in the country which means they can return to their normal lives.

She added: “there are still persons that believe there is no COVID; saying that this thing is all a political gimmick. We also have persons who feel that it can only happen to somebody else, not me.”

Citing the situation in neighbouring Suriname, Minister Lawrence explained that the country had implemented a full lockdown and initially reported only 10 cases all of whom recovered.

Suriname then re-opened but was forced to go on a second lockdown.

“As of noon on Saturday, Suriname is on total lockdown to air and waterway travel even internal flights and that is for the next two weeks… Every day, we are seeing new cases there, double digits having come out of that [first] lockdown so what we have learnt from other countries is that persons can become very complacent.” Minister Lawrence explained.

It was noted that a large part of the population quickly returned to a normal way of life. They stopped wearing face masks, social distancing and ignored regular hand washing or sanitising. There was also an increase in social gatherings at places where the emergency orders do not allow for this.

This put the country at risk for another spike which is evident in the number of positive cases being reported.

The Public Health Minister reminded that the gazetted emergency orders are still in effect and again appealed to Guyanese “to be doubly vigilant at this time.”

“I know you would want to go out and visit friends and family but you must ensure that you are in your house when the curfew is in effect and if you step out you put on a face mask, wash and sanitise your hands,” She stated.

On June 6, after five days o no new cases being recorded, the Public Health Ministry confirmed one new case of COVID-19.