The Public Utilities Commission (PUC) is coming to Region 10, in a few months. Public Telecommunications Minister, Hon. Catherine Hughes made this announcement during a radio programme earlier today.

The minister explained that the PUC will be establishing an office in the Upper Demerara-Berbice area. The aim is to have an office in the area to receive complaints about services provided by utility companies operating within the region while providing a path for legal recourse for residents. 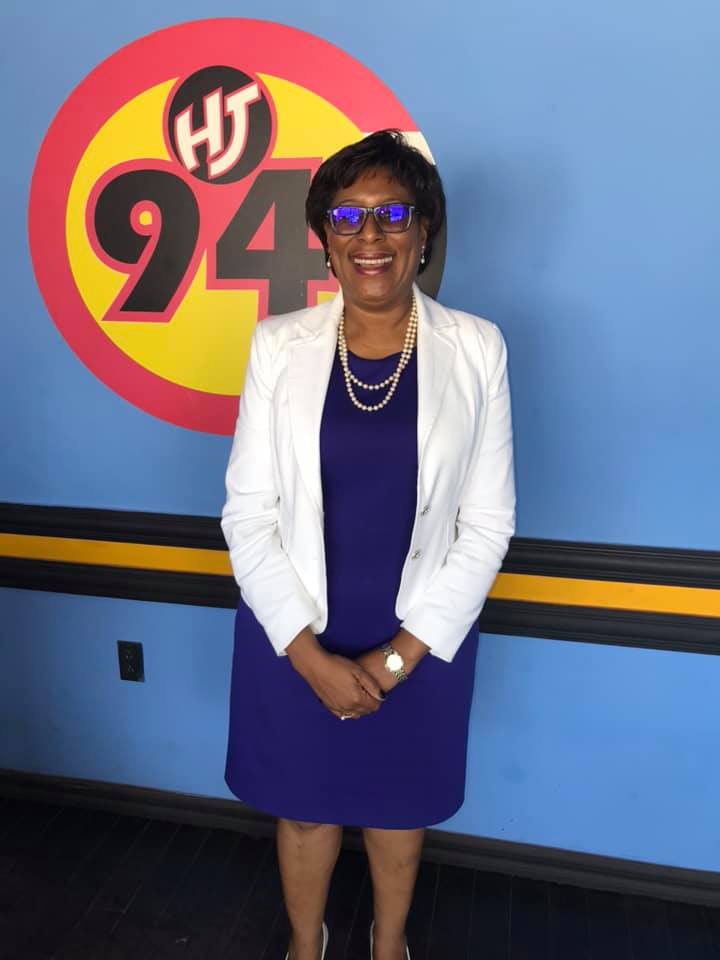 “That is exactly why the Public Utilities Commission is there. We mentioned to [citizens] that they must make a report to the PUC [if they have a complaint],” the minister said.

She also informed that every year, thousands of citizens receive financial compensation from the PUC for grievances against utility companies.

The PUC has been conducting a series of outreaches over the last few years and has been far more diligent in terms of dealing with complaints.

The minister also responded to a question about internet access and connectivity. She said that her office has been working diligently to ensure that the internet reaches every part of Guyana.

“One of the thrusts of my ministry has been providing internet access to several levels of society,” Minister Hughes added.

The government had created the avenues to allow connectivity among government ministries, which enables them to be more efficient and transparent, she noted.

“It’s quite unfortunate that it was only until 2015 that we started this drive to bring more internet connectivity… That’s because there is a direct correlation between internet connectivity and improved governance and transparency efficiency and bringing more services to citizens.”

“We want to create a digital economy… once people are comfortable with technology, there are vast entrepreneurial opportunities [available to them],” Minister Hughes remarked.

Additionally, the minister expressed her confidence that Guyana will be in a better position as it becomes more technologically savvy.