─ number of implementations to be made based on report

The Central Housing and Planning Authority (CH&PA), in collaboration with the Inter-American Development Bank, today launched their report on the Climate-Resilience Support for Adequate Housing and Urban Accessibility Programme.

The report is expected to guide policymakers in the housing and infrastructure sectors in preparing for efficient, climate-friendly development of housing projects and infrastructural works. In following the suggestions from the report, Guyana would also be in alignment with the Green State Development Goals (GSDS), which are expected to mould policies to the prescribed 2040 vision.

In his presentation on the project overview and key findings, lead consultant of the consultancy firm VIVID Economics, Charles Dixon highlighted several mitigation actions which he revealed could be extremely beneficial in reducing carbon emissions by the City of Georgetown. 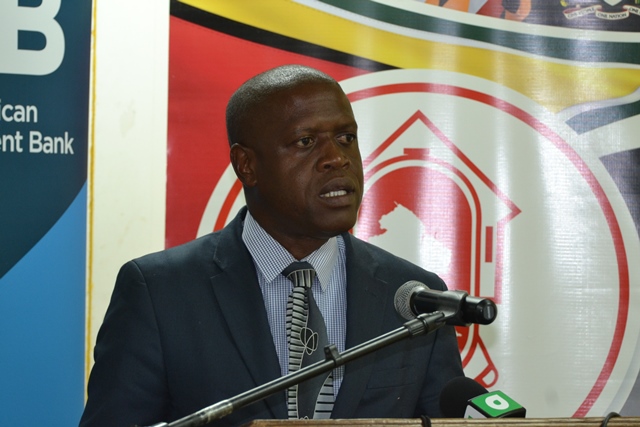 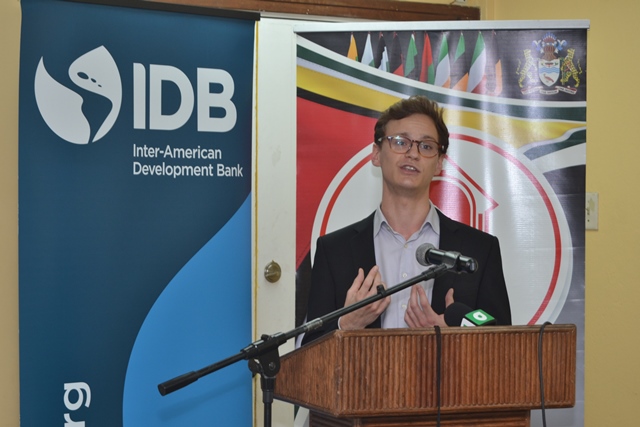 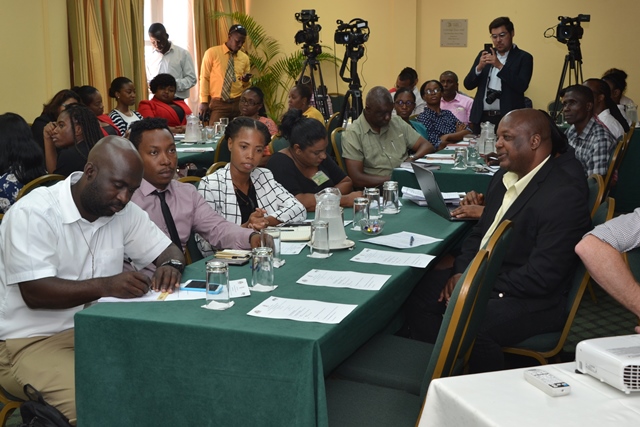 Members of the various agencies represented at today’s Report Launch.

“The mitigation actions with the largest potential to reduce emissions in Georgetown were solar PV installed on rooftops, particularly private buildings, there was the building of an energy waste plant, to actually generate energy from the combustion of Georgetown’s non-recyclable waste and optimising the public transport systems.”

Chief Executive Officer of the CH&PA, Lelon Saul expressed the agency’s commitment to ensuring that these recommendations are followed and outlined that the information provided from these studies are going to be critical not only in the development of new housing areas but in the sustaining and preserving of existing communities.

“The study will guide us where we should build, how we should construct our buildings, where drainage should be placed, and therefore, I want to ensure you that the agency will implement the recommendations coming out from these studies. We will use the analytical tools also that will help us a whole lot in the development of new housing areas.”

The report also covered implementation costs which revealed some positive findings. According to projections, implementation and adherence to these recommendations would have little to negative action costs. This means the money that would be saved on a daily basis and would outweigh the initial investment made upfront.

Furthermore, these recommendations, by virtue of being climate-resilient would work along with the Government of Guyana’s Green State Development Strategy (GSDS), which seeks to guide policymakers in ensuring that the socio-economic development of Guyana is crafted in such a way as to show Guyana’s commitment to the environment.