Retrenched sugar workers on Friday collected their final severance payment even as many of them have adapted to life after GuySuCo.

On Friday the government kept its promise to pay out the remaining fifty percent of severance to those receiving amounts over $500,000 by the end of 2018. 4,763 sugar workers were made redundant by GuySuCo as part of its restructuring programme to save the deeply indebted industry. 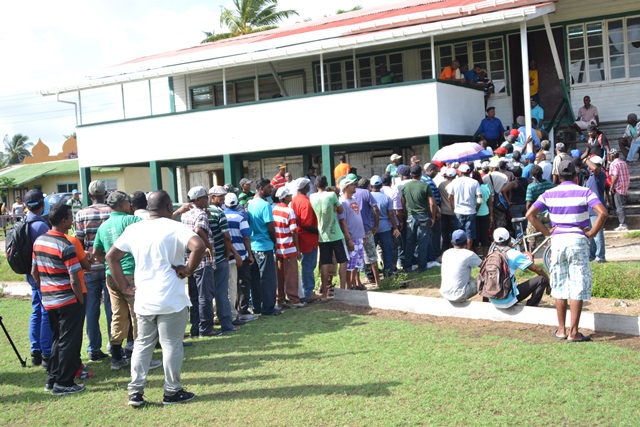 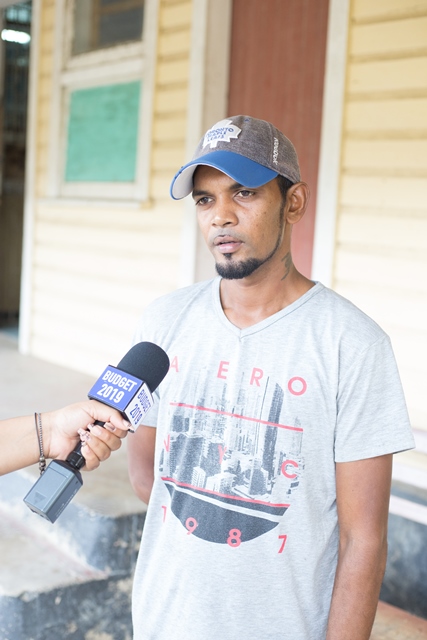 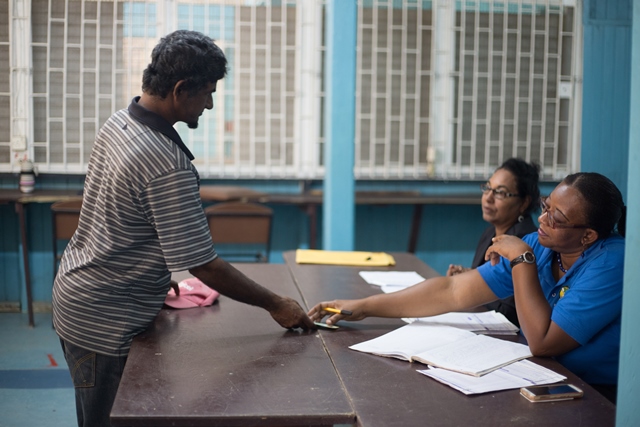 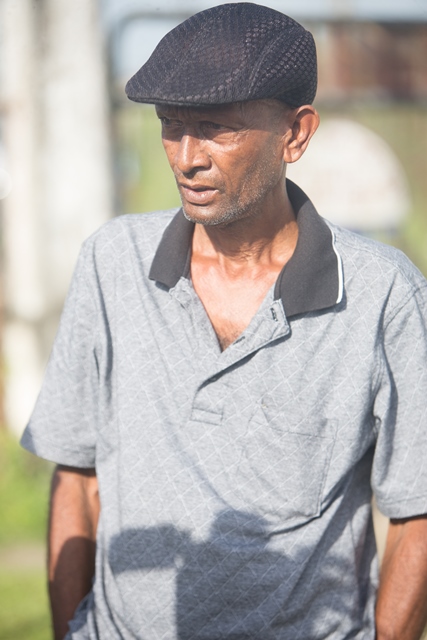 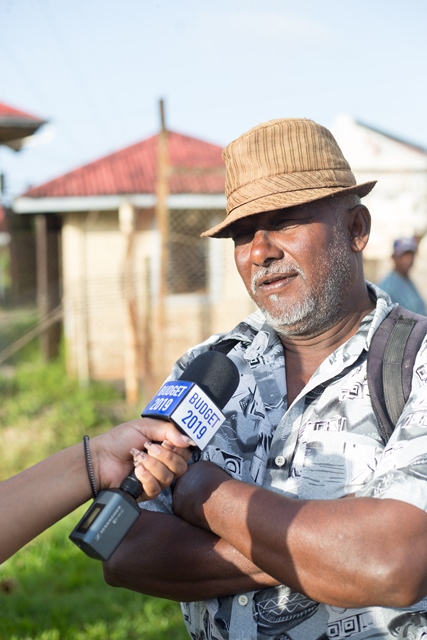 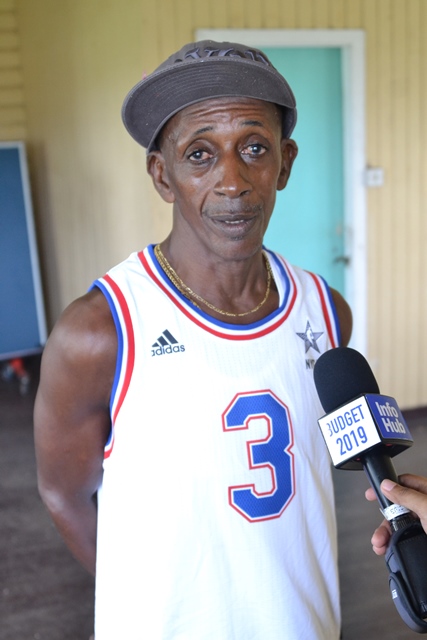 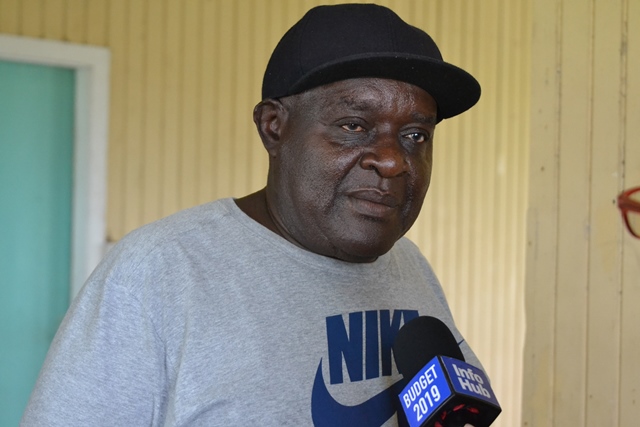 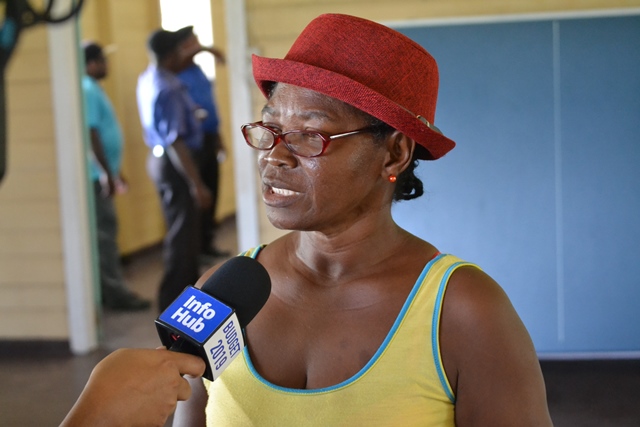 The Department of Public Information visited Wales and Enmore Estates where former workers turned out early.

At the Enmore Community Development Ground several welcomed the severance payments. Clifton Nedd, a retrenched worker expressed his satisfaction with the payment noting that it came just in time for the holidays: “Well I feel very good because I was waiting a very long time and now everything happened.”

“I am happy about it because when they paid the first half, a lot of people comment about it, but I say that every disappointment does be for a good,” said Marlene Licorish who has started selling homemade chips to make a living.

Over at Wales Estate’s administrative building, numerous former workers were gathered outside including Joseph Persaud who welcomed the final payment and said he was currently doing cash crop farming.

Another worker Ramphal who had been employed with GuySuCo for 23 years and would still like to get into farming despite already finding work in general construction.

Some of the former workers disclosed that they would be investing their payouts. Rohan Sugrim from Wales Estate, who had been with GuySuco for twelve years, said that he would use some for the Christmas holidays and “invest some” in the New Year.

A retrenched Enmore Estate worker, Sheldon Younge told the Department of Public Information that following the closure of the estate he has been operating his own business. Younge disclosed that he will be investing his severance into his venture stating “it’s supposed to make the business grow a little bit more.”

Others workers said since the closure of the estates they have been adjusting with some of them seeking employment with private companies.

Many also benefited from alternative livelihood programmes designed to equip them with skills to seek employment in different areas such as sewing, cosmetology, caring for the elderly, catering, mechanical and electrical works and small business management.