In observance of the Rose Hall Town anniversary celebrations, the Rose Hall Town Anniversary and Development Organisation (RHTADO) on Thursday held a press conference, where a preliminary calendar of events was highlighted, aimed at developing the town and promoting unity within the township.

Public Relations Officer and Founder of the RHTADO, Andrew Griffith, noted that among the list of events, there are several activities planned for youths within the town. According to Griffith, on September 25 a Spelling Bee competition will be held at the Rose Hall Primary School which will see Grade Six students from the school along with others from Port Mourant, Tain and Cooper Primary schools vying for the title. 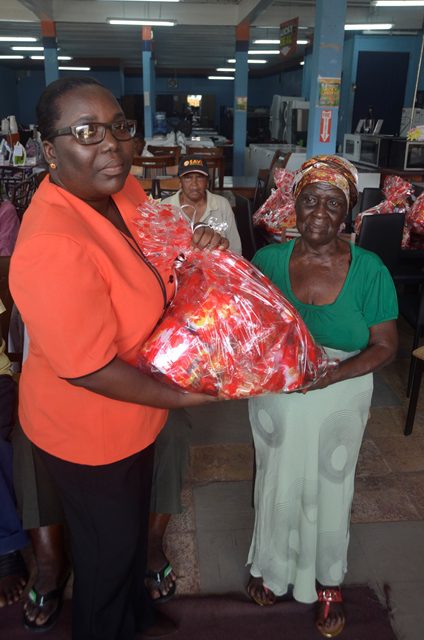 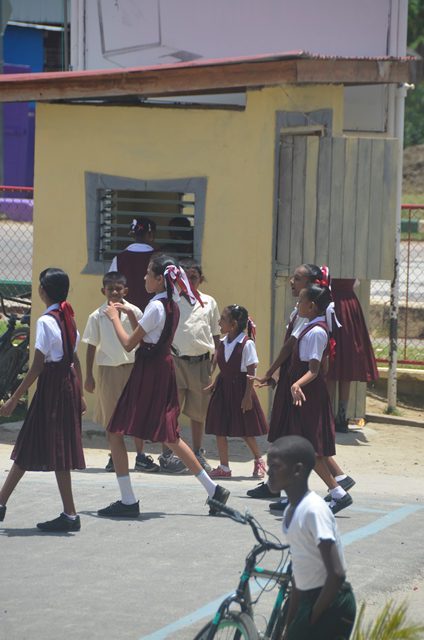 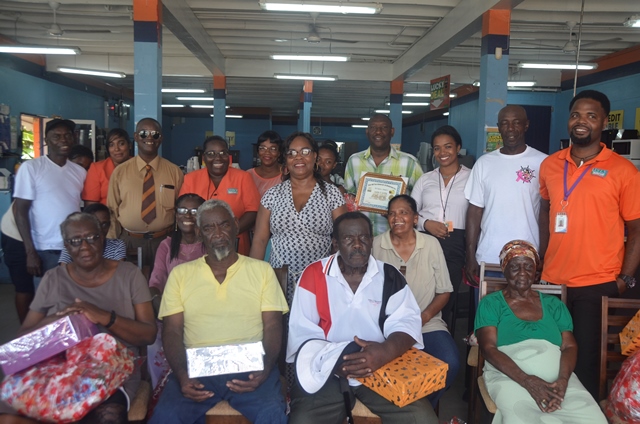 The PRO also stated that a five-a-side football tournament is slated for September 29, this event is also set to kick-off at the Rose Hall Primary School’s compound.

Earlier Thursday, several senior residents were honoured for the contributions they have made to the town over the past years. Each of them received a grocery hamper along with a token. This annual event is an amalgamated effort between the RHTADO and the Lucky Dollar Store.

At the small presentation ceremony at the store’s Rose Hall branch, Patsy Toney, Winston Crawford, Winston Hope and Savitree Kumkaran were among the senior folks honoured, with 86-year-old Anna Lester being the eldest. Also, former teacher Desrean Benjamin-Lewis was awarded for her 42 years of service in the teaching profession, from 1976 – 2018.

Additionally, on Wednesday, over one hundred pupils from the Grade Four classes at the RH Primary School were treated to a mouth-watering meal, compliments of the RHTADO. Griffith told the Department of Public Information (DPI), that every year the Organisation would prepare meals as part of the town’s anniversary activities for different classes. The school also received a new guard hut.

If anyone is desirous of visiting Rose Hall Town, it is a community in the East Berbice-Corentyne Region of Guyana and is located 14 miles from East New Amsterdam. Despite being considered a small Town, Rose Hall is divided into three wards: Middle Rose Hall, East Rose Hall and Williamsburg.

Rose Hall was once owned by Dutch planters and later purchased by field slaves. In 1908, it acquired village status; and it was not until 1970 that it became a town. Rose Hall has an area of 13 km² and a population of about 8,000, it has several banks and stores lined the main public roads, most of which sells clothing and grocery.

The Mayor of Rose Hall is Vijay Kumar Ramoo, a resident and businessman for over 20 years.