Leaders of the Indigenous communities are ecstatic about the establishment of a National Toshao Council Secretariat. The announcement was made yesterday at the opening of the 2017 NTC Conference at the Cyril Potter College of 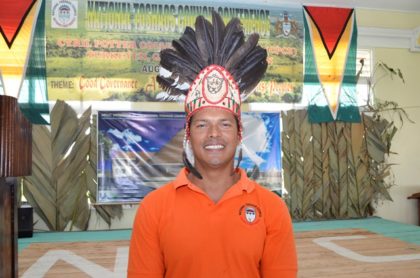 Education(CPCE) in Turkeyen. This comes after the promise was made by President David Granger, at the opening of last year’s conference, to grant a plot of land on which to build the secretariat.

The Department of Public Information spoke with the overjoyed leaders who are currently housed at the CPCE Turkeyen for the Conference.

Desmond Michael, Toshao of Katoka, Region Nine told reporters that he is really happy about the president’s decision to grant them a plot of land. “I am more than happy to know that a land is given. This is a plus for us and I know we are going to work when our secretariat is built.”

Loretta Fiedtkou, Toshao of Muritaro, Region Ten stated that, “…having a secretariat is what we needed, so we can have representation when we come there with our problems, we can sit down and talk, we can have some lawyers within that can sit and tell us if we are going wrong and give some advice so we really need something like that and right now I appreciate that a lot.”

Clyde Henry, Toshao of Wramadong, Region Seven is of the view that it “is a very great move for the NTC because I served as an NTC executive some time back during my term of office but those things never materialised before, but now with the present government, I think it is a great step for the NTC.”

Lenox Shuman, Toshao of St. Cuthbert’s Mission, Region Four also shared his view on the secretariat. “We are definitely in need of the secretariat, we are in need of permanent staff who are going to see that policies are going to continue even after the executives leave and the incoming executives are properly briefed. So, to me the establishment of the secretariat is priority one, it is only after that we have that permanent base that we can actually start doing the real work to start changing all the things that we want to change.”

Patrick Gomes, Toshao of Maruranau, Region Nine said “I have been around a long time, I was Toshao since the inception of the NTC, it is embedded in the constitution and it stated that it is an autonomous body. So, I felt that the time has come and we have advocating for this a long, long time. So, you must have a place where you can operate from that will give you that confidentiality. So, I am really happy that they now have a place that they can eventually call their own.” 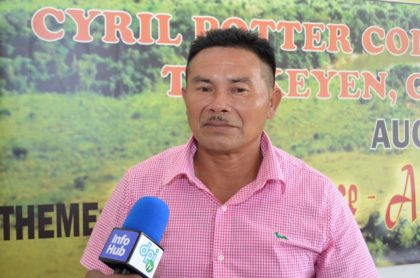 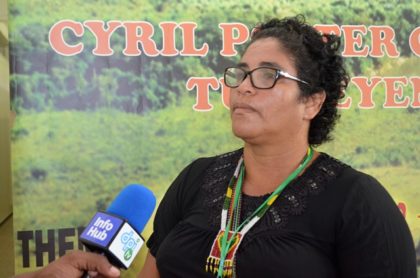 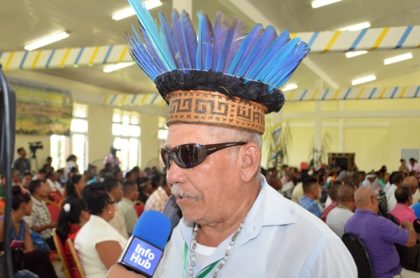