─ “this is an impartial investigation”

Addressing members of the media on Friday morning, Commissioner James said the case would be impartial and not prejudicial in anyway. 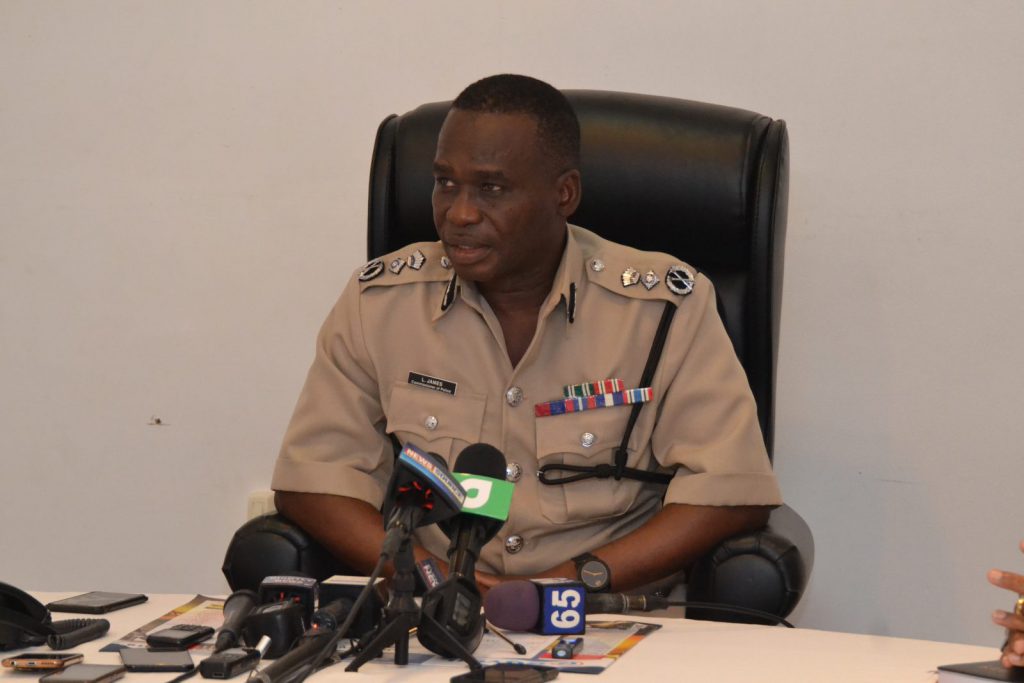 “I will not be prejudicial with the investigation. This is an impartial investigation that we have undertaken, so please respect that… We are not seeking to manufacture anything,” the commissioner  clarified.

Following the December 21 vote in the National Assembly, the now recalled MP flew to Canada where he has residency and has remained to date.

Asked about the need to interview Persaud, the commissioner said that if the police at any point of its investigation need to speak with Persaud, an official request will be made.

“If we are advised… if it becomes necessary to seek an extradition, we will so do” said Commissioner James.

The commissioner also said the investigation has gone a significant way and the police will likely need to speak with Persaud.

“We have gone in a significant way, and I can say this; if we were to compare to what I have read so far and what we have had, there may be reason, need for us to speak to Mr. Persaud” Stated Commissioner James.