In a recent interview with the Government’s Chief Whip and Minister of Social Protection, Amna Ally, the rationale behind the selection of new Member of Parliament (MP), Barbara Patricia Pilgrim was explained.

“There was no other AFC candidate eligible. So, we replaced the person. This is a Coalition, we use the candidates, we no longer look at individual parties. She was extracted from the Coalition,” Minister Ally said. 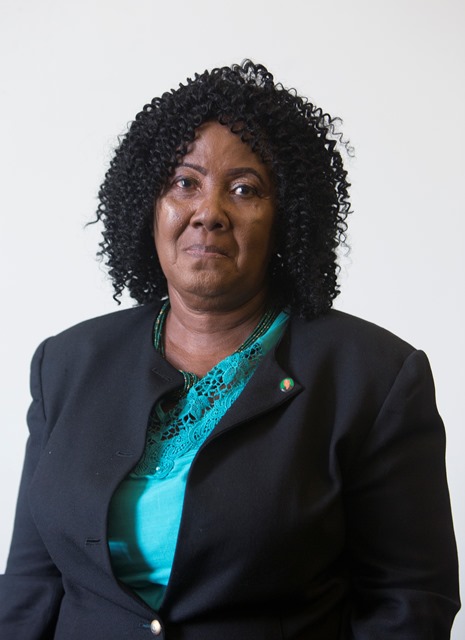 She further explained that former MP Charrandass Persaud was extracted from the constituency list in Region 6, which accounts for 25 per cent of the electorate in the National Assembly.

“Barbara Pilgrim was one of the candidates submitted in the 2015 elections to represent the constituency in Region 6. We found that she was the most appropriate candidate for us to extract and, so we extracted her because she was a candidate from the list.”

MP Pilgrim, an A Partnership for National Unity (APNU) member, took her oath of office on January 3, 2019, at the 112th sitting of the National Assembly of the 11th Parliament.

During an interview, she disclosed that her deep interest is in the affairs of communities. She made it clear that people will be the hallmark of her representation in the National Assembly.

“I feel very humbled to serve the people of this region. Because of my political involvement, so many people would call on me to do many things for them and now that I am in this position, I think I will be able to serve them better.”

There are still many things, she noted, that can be done to improve the lives of residents in the region.

“I am honoured to be able to contribute to some of that,” she further noted.

Pilgrim was sworn in as a member of the National Assembly by Clerk Sherlock Issacs.

Under the current electoral system in Guyana, 25 Members of Parliament are elected from the 10 geographical constituencies. These members are referred to as “Geographic” or “Regional MP’s” that is, they are elected as representatives of Geographical Constituencies, which means that they represent the people living in one of the 10 Administrative Regions of Guyana.

Following the December 21, 2018 vote and the subsequent expulsion of backbencher Persaud, the government was forced to select a representative for Region 6 and its pick was Pilgrim who was also a former Mayor of New Amsterdam.