Alpha and Omega Community Health Associates Incorporated has been granted a sum of $38M (US$189,181) to play their part in HIV/AIDS reduction in Guyana. This is part of the government’s response to strengthen its national response to HIV/AIDS.

Essentially, the goal is to reduce HIV associated mortality, increase the mean survival time of people living with AIDS, reduce HIV seroprevalence in the antenatal population and among female commercial sex workers and men who have sex with men in Regions 2, 5 and 6, by providing them with a defined HIV prevention package of services. 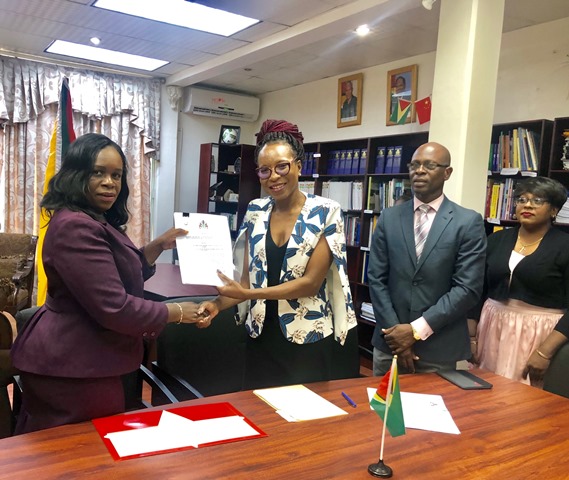 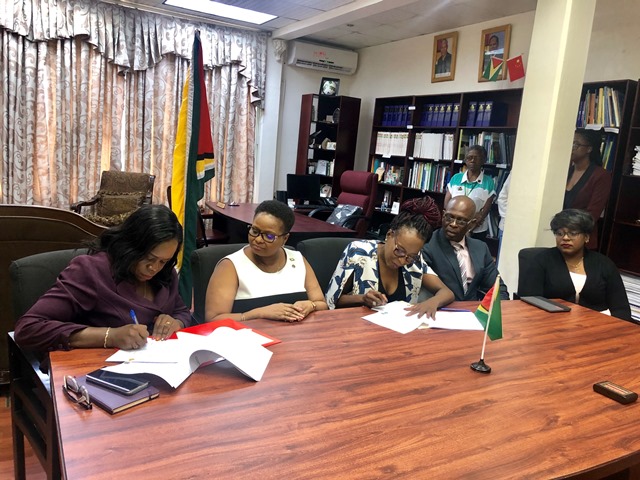 Alpha and Omega Community Health Associates Incorporated are the sub-recipients of the implementation of the Global Fund Country Coordinating Mechanism to which the Ministry of Public Health is the principal recipient.

The Global Fund Country Coordinating Mechanism provides grants to aid in the fight against HIV/AIDS, Tuberculosis and Malaria.

Alpha and Omega Community Health Associates Incorporated. was formed in 2014 to fill the gap that existed for NGOs that had experience with managing donor funding and project management in Guyana and the Caribbean

Editor’s Note: Seroprevalence is the overall occurrence of a disease or condition within a defined population at one time, as measured by blood tests (serologic tests).