Monday, April 10, 2017 – The Prime Minister returned to his home village – Whim – on Sunday and praised Head Priest Harvey Hardeen and other temple leaders for enhancing the appearance of the temple, which was founded in 1903.

Accompanied by his wife Sita, the Prime Minister toured the temple and interacted with devotees, some of whom returned from North America to perform “puja” in tribute to ancestral deities at this year’s Mariama or Kali Mai festivities.

Both the Prime Minister and Priest Hardeen complimented Regional and Neighbourhood Democratic Council leaders for cleaning the village drains and repairing the main street. Prime Minister Nagamootoo and Mr. Hardeen praised volunteers for removing garbage ahead of the festivities.

In recognition of those who have kept cultural and community traditions alive, Prime Minister Nagamootoo recommended that a Scroll of Honor be mounted at the Whim Madras Temple.

Mr. Hardeen welcomed the suggestion while also hailing the Ministry of Public Infrastructure for the recent installation of street lights at Whim and several other villages which, for too long, had been suffering from neglect.

During the event, several villagers requested the Prime Minister visit the dilapidated Whim Market which has been abandoned following years of disrepair and neglect. They also called for revetment works to be done at the burial ground, portions of which have been submerged under swamp water.

The Prime Minister assured the villagers that these matters would be referred to the Minister of Communities Mr. Ronald Bulkan for consideration, and to the NDC and Regional Democratic Council for inclusion in their future village and regional improvement plans. 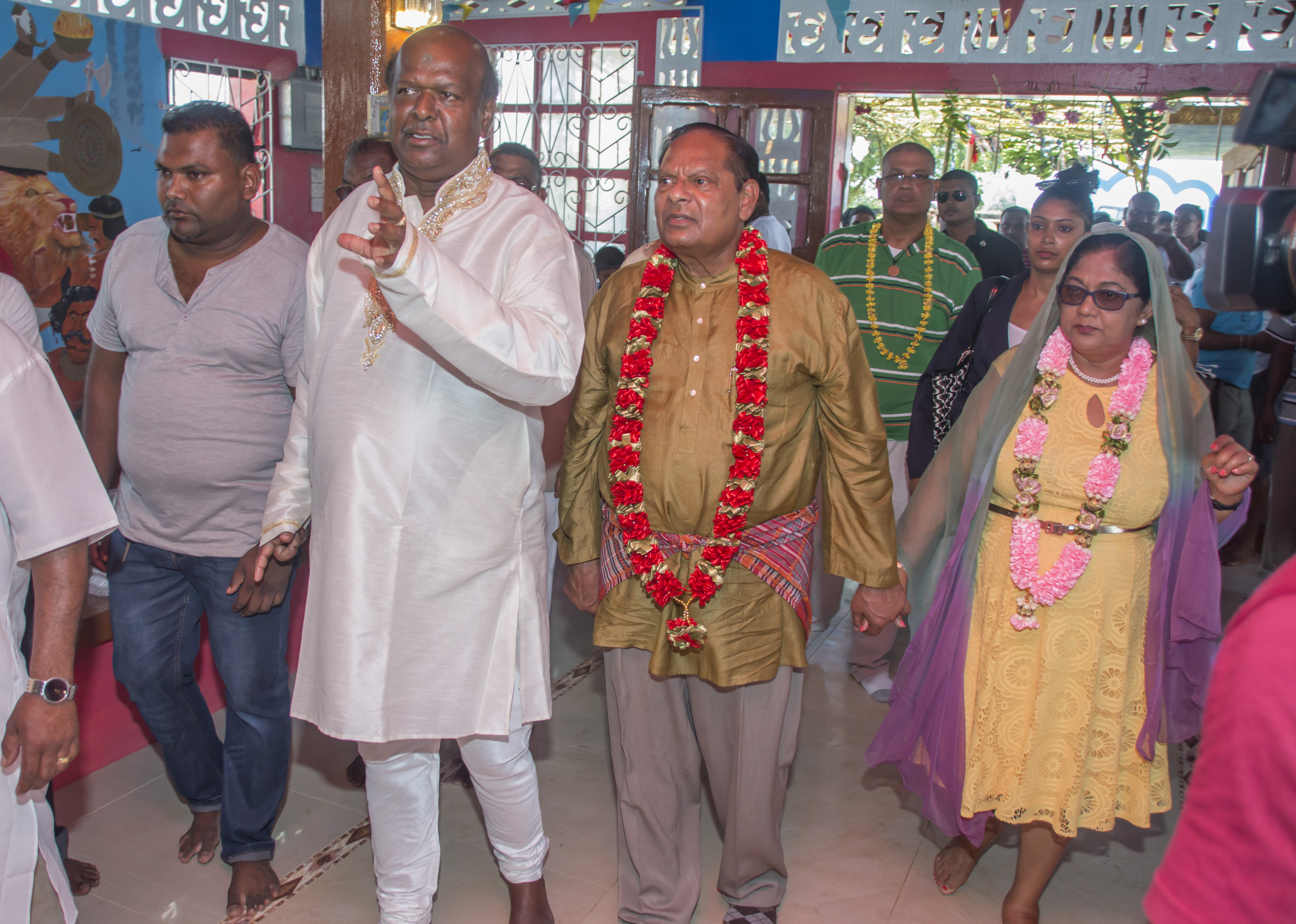 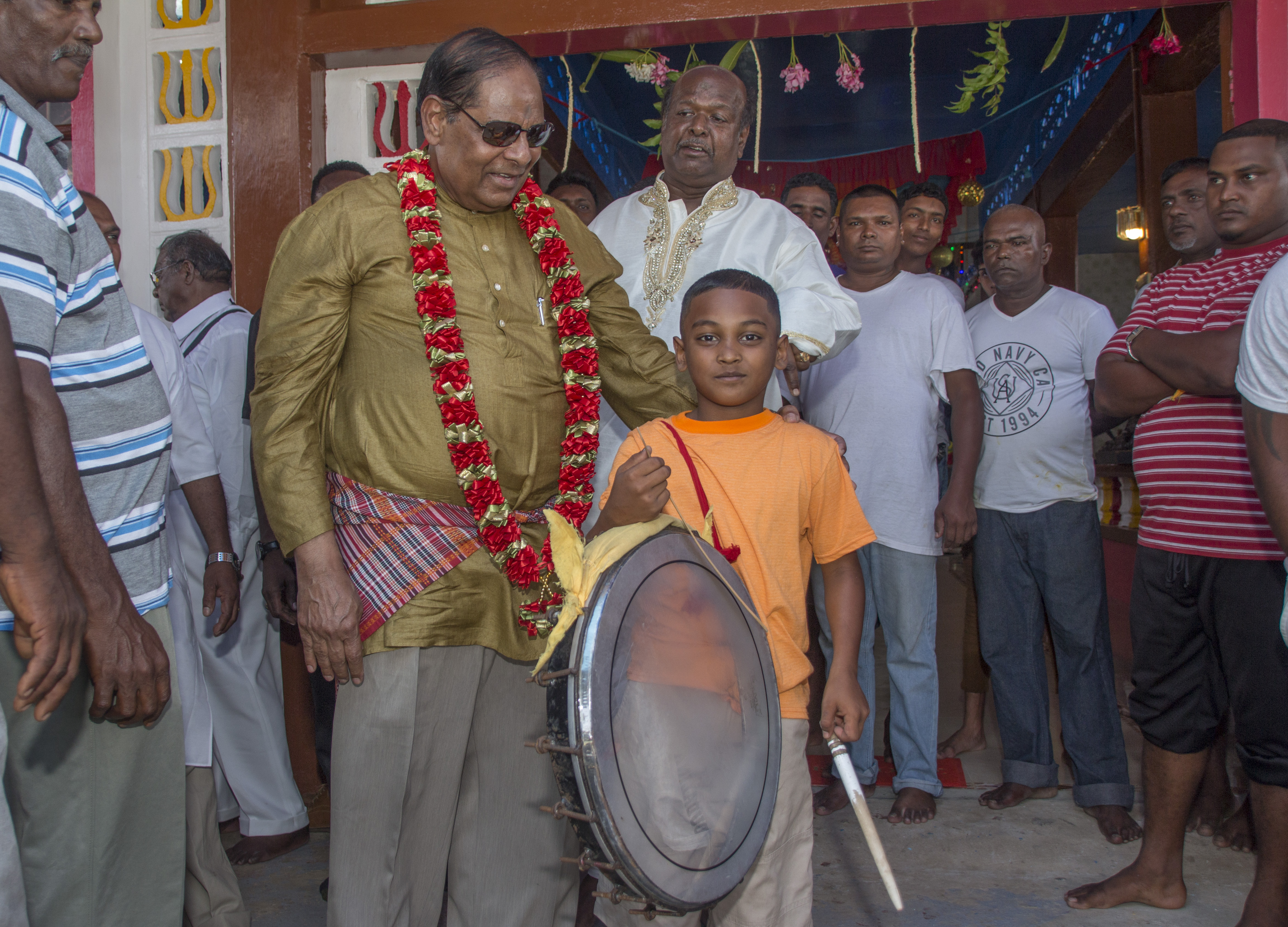 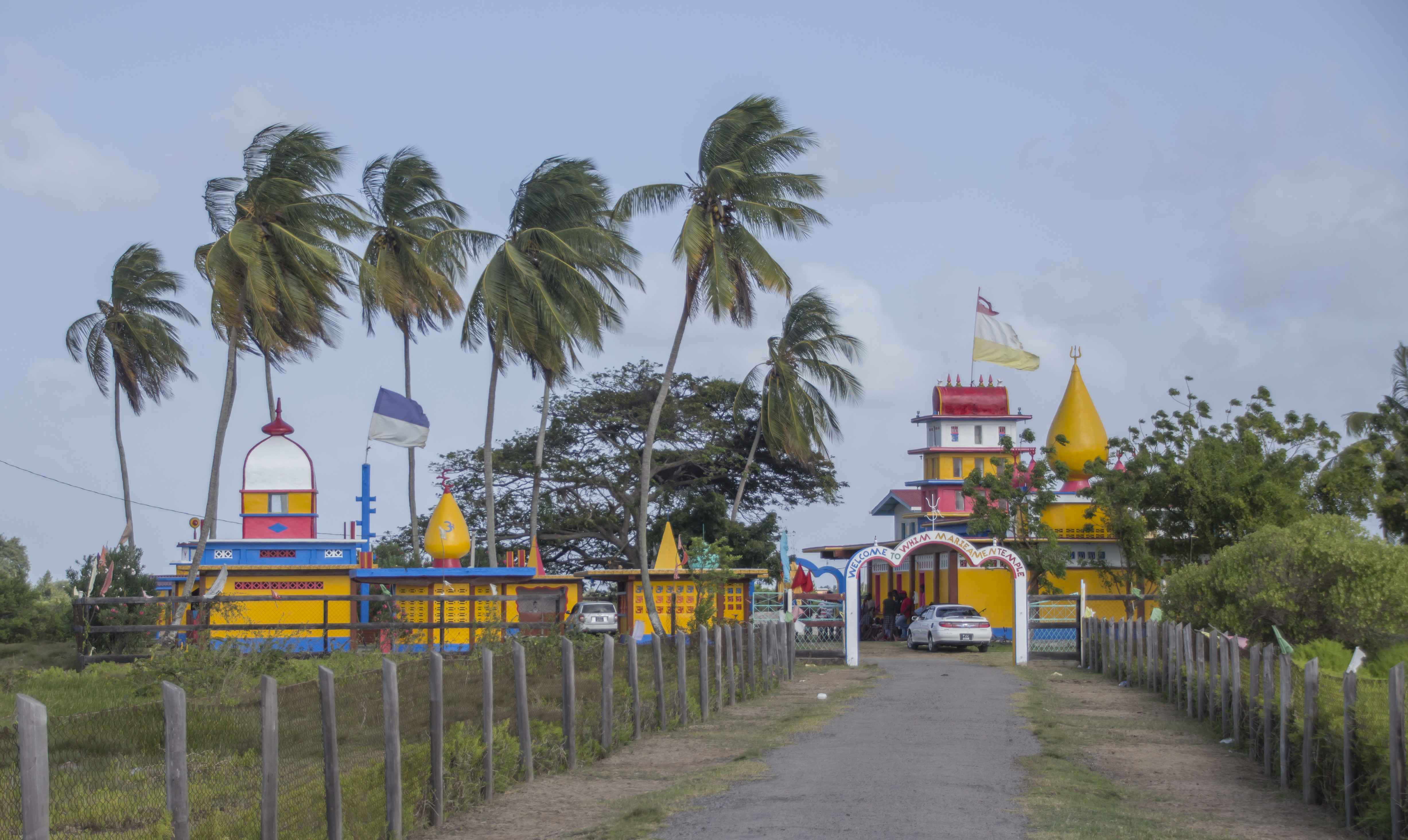 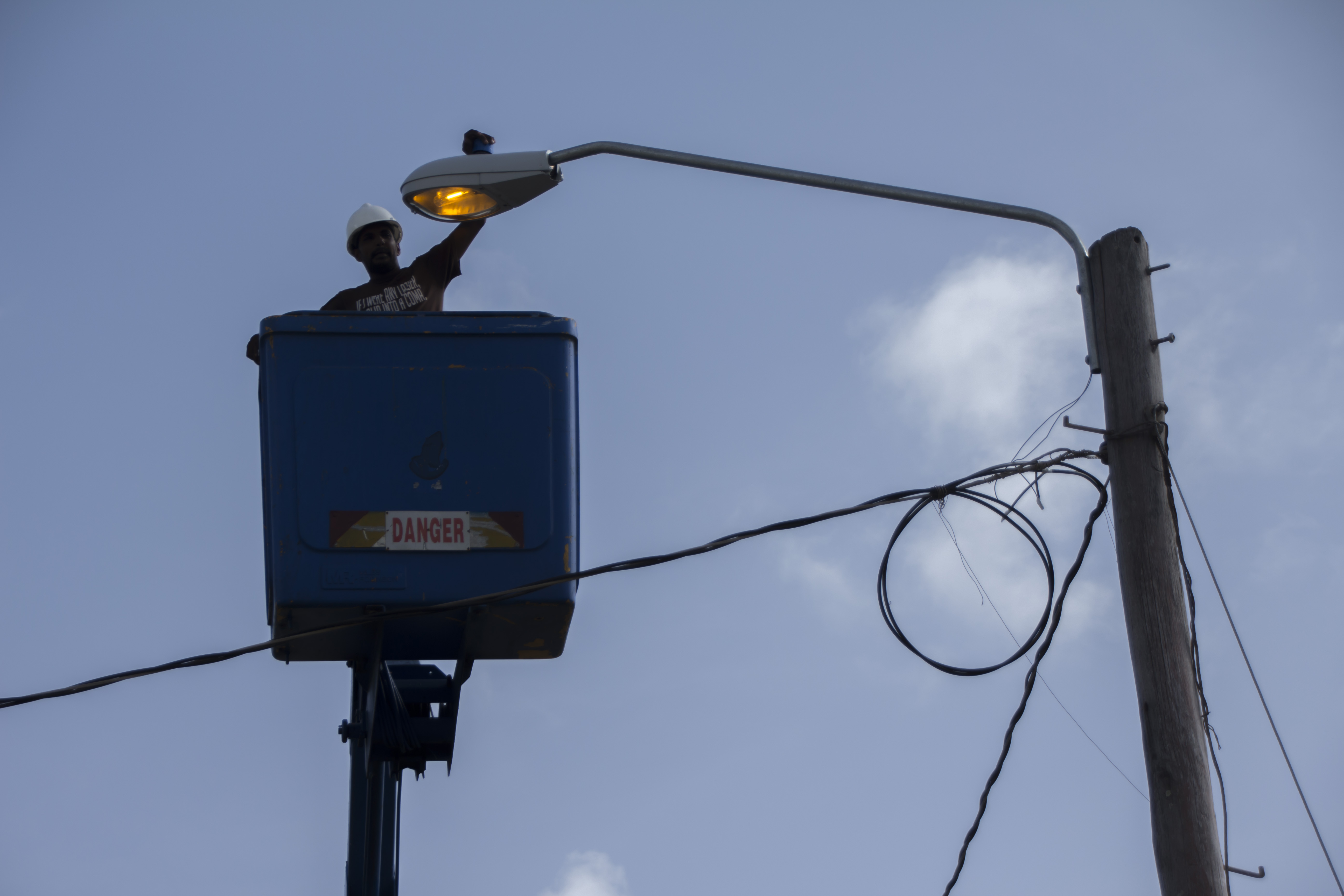 Streetlights being installed at Whim for the first time – OPM photo