Who will win the best kept village competition?

A competition to encourage citizens to keep their surrounding clean was launched yesterday. It is a collaboration of the the Ministry of Business,  the Ministry of Communities, Guyana Tourism Authority  and regional authorities. 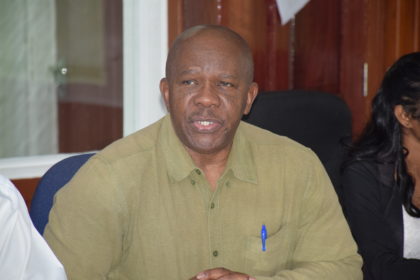 “This best kept village competition is to ensure that the villages in Guyana, the villages in the Region can be enhanced not only by the stand point of the visitors who are visiting but those who are living in the villages themselves,” Sinclair said.

Villages will be judged based on the absence of litter and unsightly refuse dumps, condition of play fields, school yards, public spaces and the quality of signage. It also includes the condition of public and private buildings, gardens and other open spaces, public halls, sport facilitates, community buildings along with the cleanliness of public conveniences, waterways and streams.

The Director General noted that, “You maintain your home because you are living in it not only because you have visitors”, making reference towards upholding the standards of a clean environment.

Sinclair highlighted that the competition will also promote public support and cooperation to inspire the community, living environment and surroundings. The condition of commercial and business premises including advertisements and other signs will also be inspected as part of 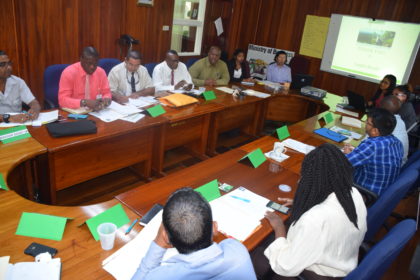 Director General of Tourism, Donald Sinclair with the regional authorities discussing the objectives of the ‘Best Kept Village’ competition

Sinclair said that the initiative will help the villagers target residents to work  for the betterment of the village since village pride is the focal point of the competition.

The winning villages will be announced as part of activities to mark in the Tourism Awareness Month observed in November. They will be given substantial cash prizes which will be used to fund infrastructural projects in 2018.